Welcome to the Lunime Wiki! 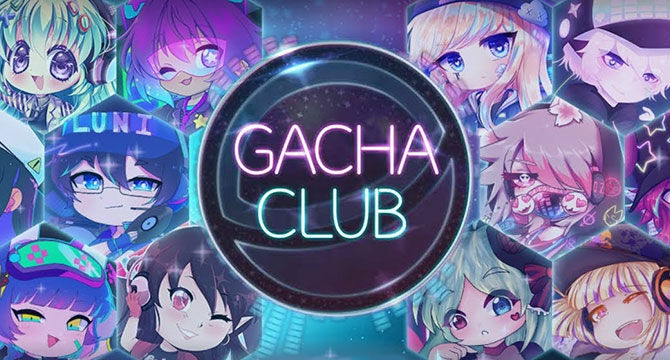 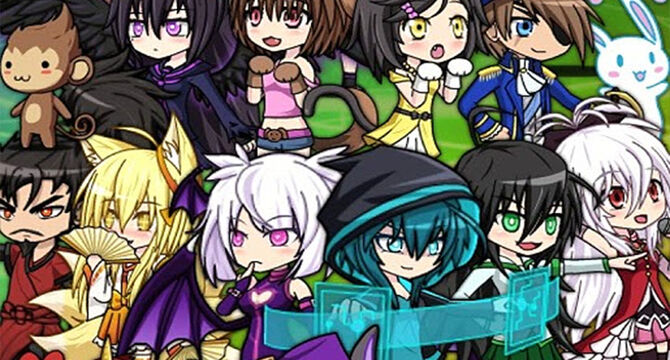 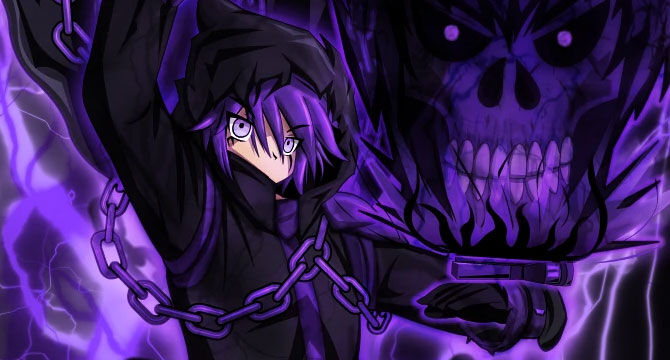 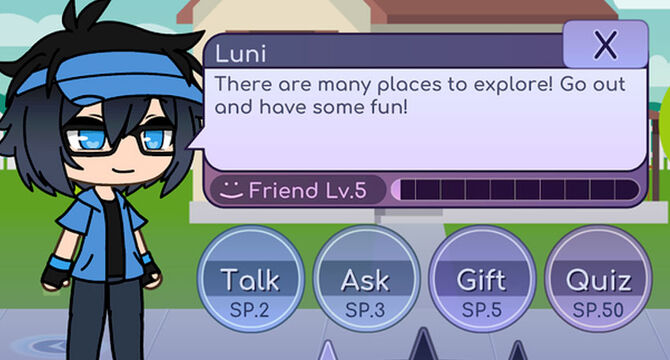 Who likes what and who's where

Gacha Club is now available for Android and iOS

Lunime is a group of artists, creators of various anime-styled games for Android and iOS. All Free-to-Play and playable offline, they focus on the concept of "gacha", a word which comes from "gachapon", japanese gadgets depicting a character of an anime, manga or video game that can be obtained from an automatic dispenser. This might be an encouragement to the player to collect all the characters as a child would do with the gachapons, the only difference being that in the first case, they can be obtained for free. Up to now, the total of games available from Lunime are 11, with more 3 games being currently in development and an announced one that could come in the future.

An 100% free gacha simulator that lets the players pull characters as many times as they want. 230 anime-styled characters can be collected and leveled up by pulling duplicates of them. The players can form a party of five characters to battle the raid bosses, complete quests and so much more. Anime Arcade

A compolation of many different types of arcade games, each featuring characters from Anime Gacha. Every arcade game has an Easy and Hard mode, with both modes having their own leaderboard. Gacha World

Under the identity of the "Gacha Summoner", the player will be given the task to save the world from corruption, while making friends with many different characters. The avatar is customizable and, as in Anime Gacha, you can build parties of five units. In addition to the story mode, this game has events, farm quests, arenas, raid bosses and battle towers. Neko Gacha

With over 150 collectable, adorable and funny-shaped cats, this is a gacha simulator entirely dedicated to cute nekos. Gaining coins and gems by defeating bosses or playing mini-games, the player will also be able to decorate their own room and background for these sweet, fluffy creatures. Gacha Studio

An anime dress-up app, featuring the hairstyles, facial traits, dresses, weapons and etc. coming from the other Lunime games. Not only you'll be able to create your own characters and put up funny scenes, but also collect and train many different pets. Anime Fidget Spinner

a fidget spinner app, where characters taken from different Lunime games got their own personal fidget spinner to battle each other in a fight to the last spin. Gacha Resort

A summer spin-off and "sequel" of Gacha World, all the units who helped the Gacha Summoner to defeat the corruption are now taking a break and have some vacation at the brand new resort created by Luni. There are many funny activities to do, along with a story mode. Gachaverse/Gacha League:

The official and currently in development prequel to Gacha World. Although still currently named Gachaverse, Luni has stated that the name will change back to Gacha League. As for now, it is only possible to customize the avatar and collect units but more features are such as combat and storymode are planned. Pocket Chibi

An anime-dress up app just like Gacha Studio, but based on the new chibi models introduced in Gacha Resort. Meme Gacha

A small app whose sole purpose is to collect Lunime related memes, some created by the creators and others by the community. Gacha Memories:

A romantic visual novel, in this game the player has the opportunity to hang out with and observe more closely some characters of the series, namely Luni, Ellie, Mitsuko, Kuku, Naomi and Kugari. In special episodes you can play as Cyko, Charlotte or Kimi, each of which will try to strengthen their relationship with another character (respectively: Cyko with Phantom, Charlotte with DJ Vinyl and Kimi with Melody). Gacha Life

A game where exploration and customization are the main themes. The player can create different avatars and then explore the new world of Gacha Life, meeting characters with whom the player can interact and give gifts to increase the bond. This game adds many new characters some of which are secret and can be met only after performing some specific actions. Minigames and a gacha feature are present as well. Rate My OC

An app for sharing and rating Original Characters (OCs). Upload your own OCs or browse and rate the works of others. - Gacha Club

Poll is unavailable until an alternative poll source is found.

The characters, over 300 in all, were mostly created and designed by Luni and PurOrange, but there also units made by other moderators and artists. The units can be divided according to 2 factors: Rarity and Element.

The rarity of the units is often given through stars, these being:

Units can either have one of these six elements:

Lunime has created a section on various internet platforms to keep themselves in contact with their supporters, the main being their personal website, where they even occasionally organize fan-art contests and small events.

CONTRIBUTIONS/EDITS FROM NORMAL USERS ARE BLOCKED!

I'm sorry that it had to turn out this way, but some people kept breaking the rules and I had to put the pages under protection. If you have anything to say to me, ZodicalMonya, contact me through private message on Facebook. If you come from the Lunime groups you should perfectly know who I am.

(If you want to contribute somehow, please contact the admin of this page, ZodiacalMonya or fellow admin GlitchMEA. Plus, you are gently asked NOT to create or start pages for the following characters on this wiki, as I was either asked by the creators of the units themselves not to create them or I had to temporary/permanently exclude them, for different reasons:

Note: even if it might contain some useful information for gameplay, such as stats and skills, this wiki is mainly thought for "entertainment". To avoid confusion, only information on characters, locations, etc. from official released Lunime games will be included here. Please, no original characters, presets, or fan-made creations as they will be removed. Refer to the Guidelines for further details.

Here is where I would like to thank all the people who helped me building this wiki:

Community content is available under CC-BY-SA unless otherwise noted.